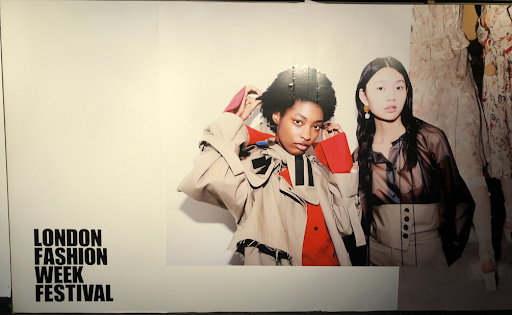 The Show Must Go on

Nothing, not even a global pandemic, can stop the powerhouse fashion show of the year from happening in one way or another. Organised by the British Fashion Council (BFC), London Fashion Week made its first showcase appearance back in October 1983. Now one of the ‘Big Four’ fashion weeks, London runs alongside Milan, Paris and New York. Despite not being able to happen physically this year as a result of COVID-19, London Fashion Week continued to entertain fashion enthusiasts and designers across the nation and worldwide virtually – with split schedules, livestreams and pre-recorded runways.

At the height of lockdown, back in June 2020, with coronavirus cases on the rise, the BFC made the decision to digitise the much-loved event, whilst also making it available to the wider public, rather than sticking to the usual ‘invitation only’ basis. With the fashion industry being the UK’s largest creative industry (worth £26 billion), according to the chief executive of The British Foundation Council, Caroline Rush, “cancelling London Fashion Week was never an option. The big question was around what sort of format it would take in lockdown”. The answer to this ‘big question’ was a new innovative digital platform housing podcasts, presentations, conversations and livestreams of catwalk runways showcasing a variety of brands. In addition to this, the BFC also included video diaries and interviews from designers, with the hope of inspiring many fashion-hungry attendees. Caroline Rush reminded designers that moving the event online is ‘about keeping fashion week going culturally at a time when it can’t take place physically’. Ms. Rush also added that a virtual platform allows designers to ‘tell a story and build their brand…in whatever way they choose’. Although the change was welcomed by many, there was a concern as to whether designers would be able to produce new fashion lines under the COVID restrictions and despite Burberry and Victoria Beckham being two of many brands to make an appearance, the majority opted to wait until September to showcase their new designs.

The virtual movement brought with it a new hashtag (#LFWreset), which is very appropriate for 2020 – a year that has demanded change and has made people adapt to a new way of living. London Fashion Week, despite being in its virtual format this year, was incredibly successful – with the digital platform attracting millions of viewers, largely exceeding the number of people that traditionally attend the event in person. But is this virtual success an indication that perhaps the traditional runway model is no longer necessary? It is a question that is undergoing debate, as we live in a society that is becoming more digitally inclined. London Fashion Week’s ‘Bobby Abley’ runway back in 2018. Has LFW’s new leap into the virtual world caused physical audiences and runway models to become ‘out of fashion’?

London Fashion Week’s ‘Bobby Abley’ runway back in 2018. Has LFW’s new leap into the virtual world caused physical audiences and runway models to become ‘out of fashion’? 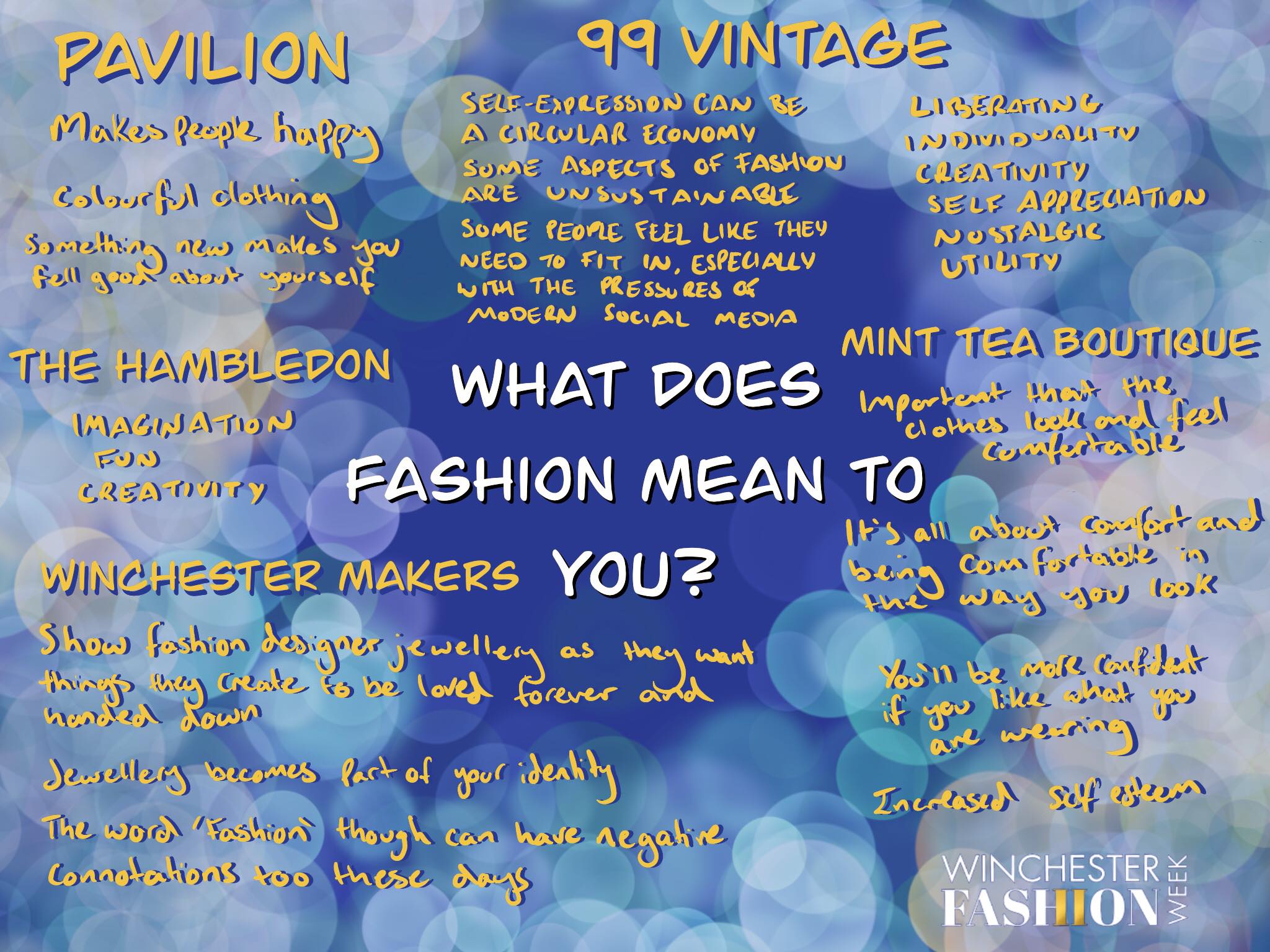 What Does Fashion Mean To You? 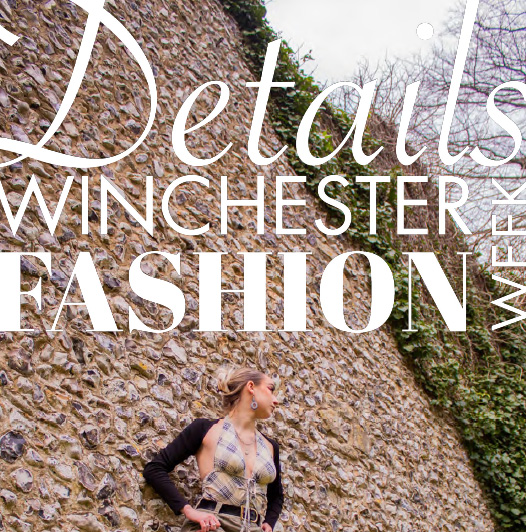 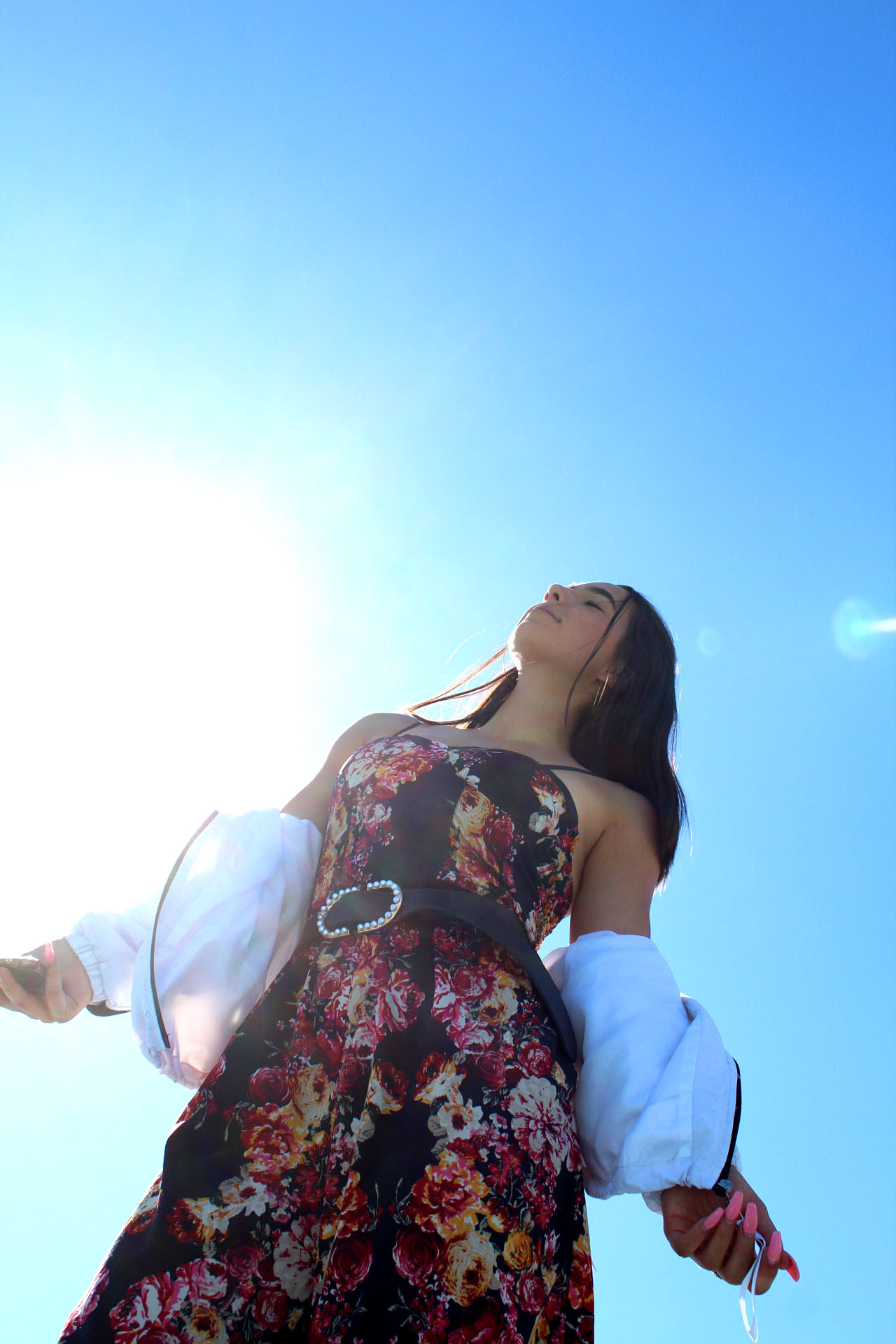 Written by Tia Giles Pointless or iconic? Everyone has their own opinion when it comes to discussing the mini bag trend. Back in 2017, Simon […]

We use cookies on our website to give you the most relevant experience by remembering your preferences and repeat visits. By clicking “Accept All”, you consent to the use of ALL the cookies. However, you may visit "Cookie Settings" to provide a controlled consent.
Cookie SettingsAccept All
Manage consent

This website uses cookies to improve your experience while you navigate through the website. Out of these, the cookies that are categorized as necessary are stored on your browser as they are essential for the working of basic functionalities of the website. We also use third-party cookies that help us analyze and understand how you use this website. These cookies will be stored in your browser only with your consent. You also have the option to opt-out of these cookies. But opting out of some of these cookies may affect your browsing experience.
Necessary Always Enabled
Necessary cookies are absolutely essential for the website to function properly. These cookies ensure basic functionalities and security features of the website, anonymously.
Functional
Functional cookies help to perform certain functionalities like sharing the content of the website on social media platforms, collect feedbacks, and other third-party features.
Performance
Performance cookies are used to understand and analyze the key performance indexes of the website which helps in delivering a better user experience for the visitors.
Analytics
Analytical cookies are used to understand how visitors interact with the website. These cookies help provide information on metrics the number of visitors, bounce rate, traffic source, etc.
Advertisement
Advertisement cookies are used to provide visitors with relevant ads and marketing campaigns. These cookies track visitors across websites and collect information to provide customized ads.
Others
Other uncategorized cookies are those that are being analyzed and have not been classified into a category as yet.
SAVE & ACCEPT